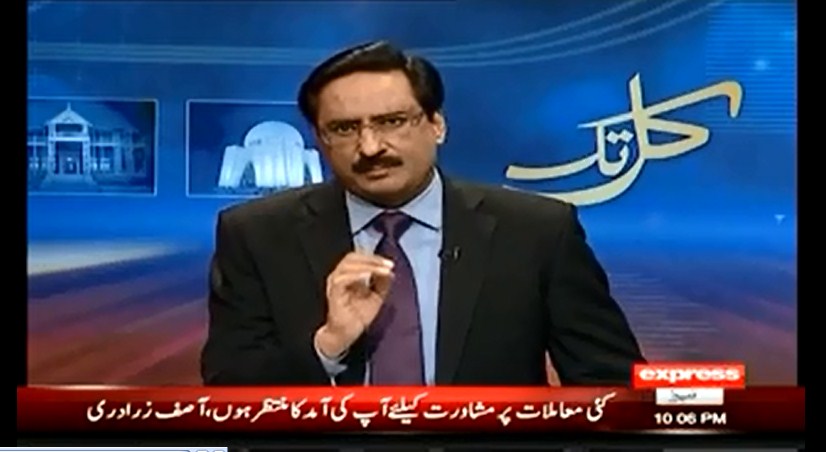 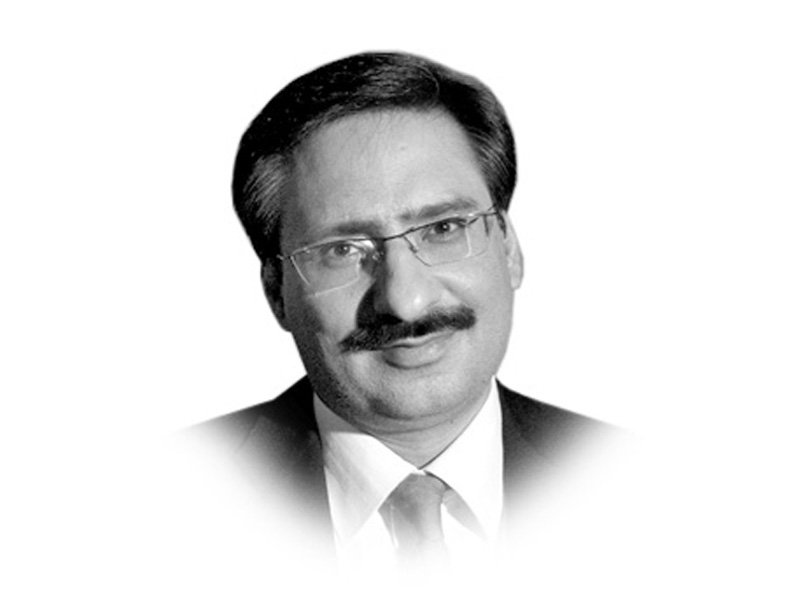 IK is the only leader who can make this population a nation. Baqi lakh lanat tujh per jeeeday changarh.

Didn't teach the skills to the people necessary for job creation and getting a job.
Didn't set up an industrial base which could create jobs, increase exports and make the country flourish. This didn't happen for last 70 years. Best part of it, this tokolo was writing BS, praising thieves, and in most cases like for Malik Riaz writing shits for him as hired

But now it is all PTI's fault.

He was quiet when SS calls exposed how Sharifs deal with justice and how the pervert the justice. He never raised his voice that such criminals should be barred from politics for life.
These two criminal brothers became CM and PM once again, despite being caught red handed, while the 2 justices were dismissed from their duties. Why one part to an act was responsible and guilty of crime and other was not!!
Now what Sharifs including Nani 420 is doing is complete fraud and perverting the course of justice, contempt of court etc. All of them should be prosecuted at once.

But in Pakistan who is going to do that!!
A country full of "Khassis" at every important position.
P

Yetti said:
IK is the only leader who can make this population a nation. Baqi lakh lanat tujh per jeeeday changarh.
Click to expand...

An intellectual like u, who is the best replacement of PMIK?