Supreme Court started the problem, it intervening in the matter of Parliment and President. So far it has not played the part it should, allowing mafias to keep getting bolder.

Premium Member
Become a premium member
We all support siasatpk

ISLAMABAD (Dunya News) - Pakistan Tehreek-e-Insaf (PTI) chairman and former Prime Minister Imran Khan on Tuesday said that he has remained silent to save the country from chaos, and he knew that who were involved in the conspiracy to topple his goverment but If they continue to harass him and his party then he will reveal the names of the conspirators.

Talking to news conference, the PTI chairman said that Zulfiqar Ali Bhutto’s government was ousted by imposing martial law in Pakistan on July 5 because the United States was not happy with Bhutto’s government. The US don’t like Pakistan’s independent foreign policy, he added.

The former prime minister said that the leadership and workers of his party were being harassed and false cases were being registered.

“I am sitting quietly to save the country from chaos and I know who played the part in a conspiracy to topple his government and if they did not stop to harass my party and me then I will be forced to reveal the names of conspirators,” Imran warned.

Taking a dig at Punjab CM, Imran Khan said that Hamza Shahbaz is misusing his authority to rig the upcoming Punjab by-elections, adding that there are corruption cases of Rs16 billion on him but he is moving freely in the country. PTI will win the by-elections despite the steps made by the government to rig the elections. 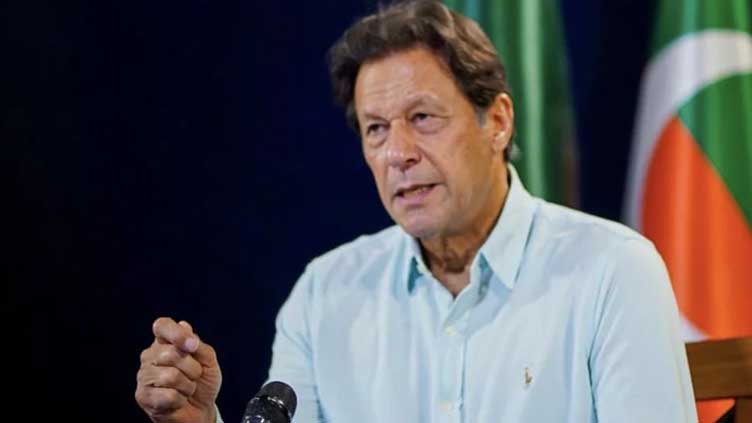 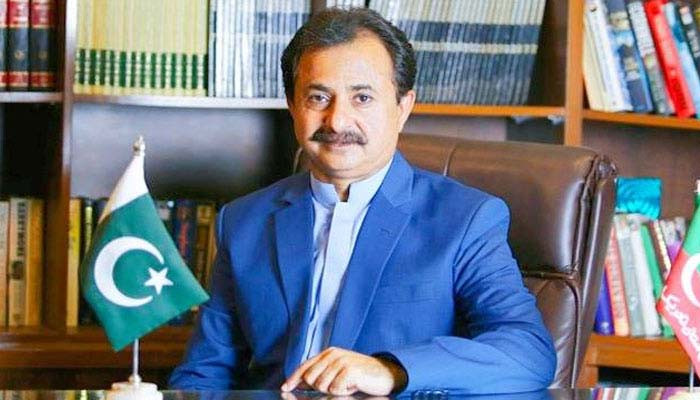