From these numbers roughly 3 million more votes casted in 2013 as compared with 2008 which is 4% more votes however, PMLN got 8 million more votes than 2008 percentage wise increase in PMLN vote is 119%.
There were lot of parties boycotted 2008 elections and clearly election was between two main parties PPPP/PMLN where as in 2013 more or less all parties participated and somehow PMLN vote bank grown by 119%.
Can someone explain where these extra 8 million PMLN voters were in 2008?

Excellent way to explain what actually happened. You must be primary teacher :-) 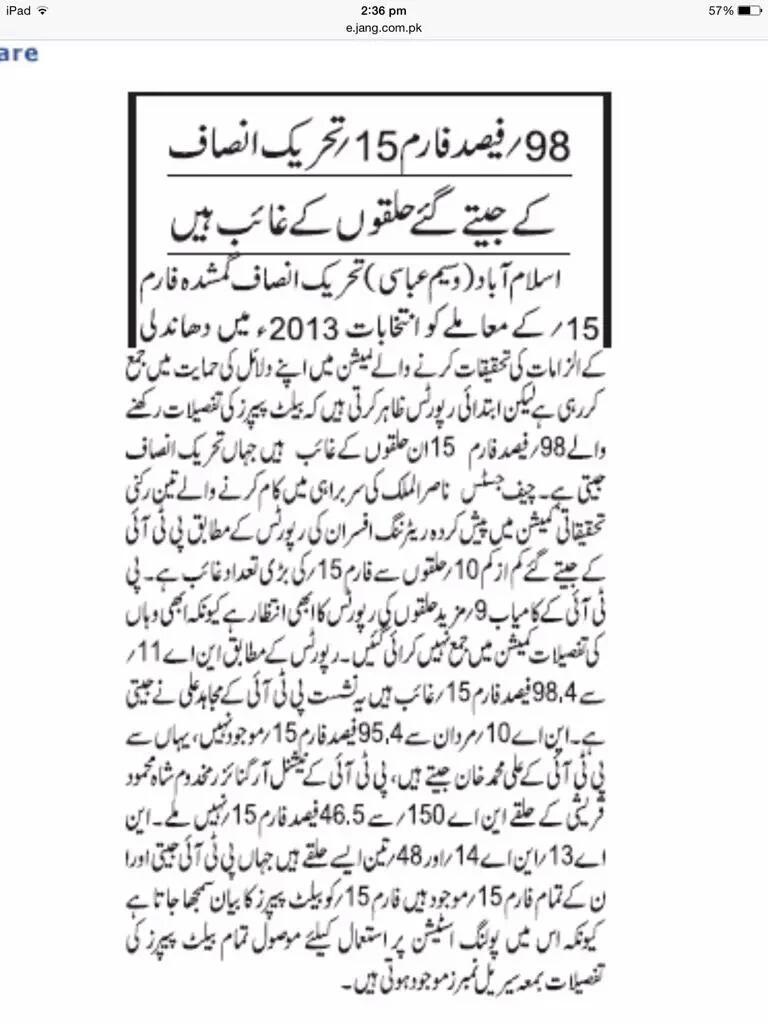 MS Jan said:
Excellent way to explain what actually happened. You must be primary teacher :-)
Click to expand...

LOL asking logical Qs from Patwaris :P shows u really think ... they have brain :) ... what ever u ask at the end they will bring one cutting of Gang news paper and then put big pics on the post so that no logical discussion can be done ... i c their this trend again and again ... it was invented by Qalandari and now used by his brothers :) ... its useless to talk to them as when ALLAH put mohar on someone's hearts ... they can't able to see , hear or tell truth ... 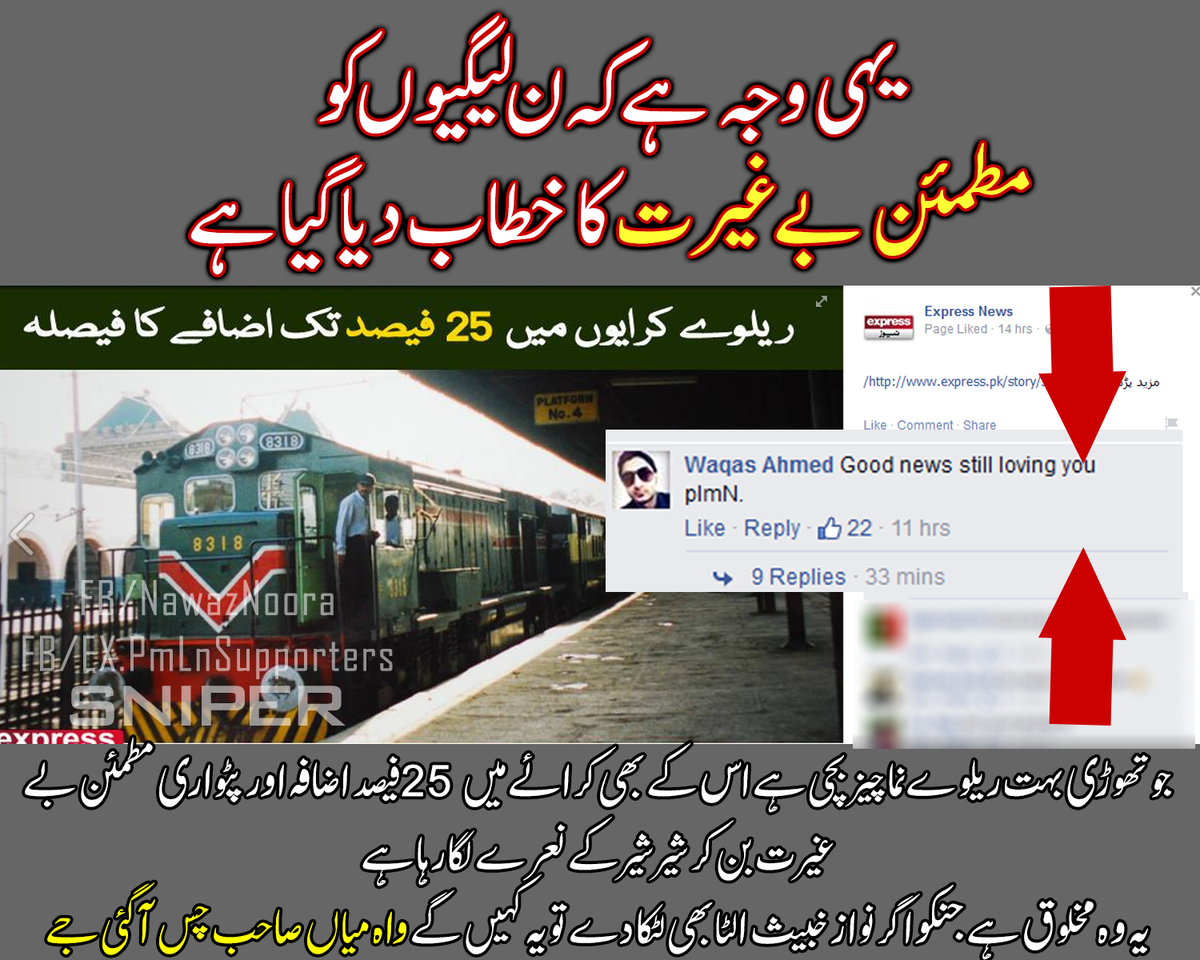