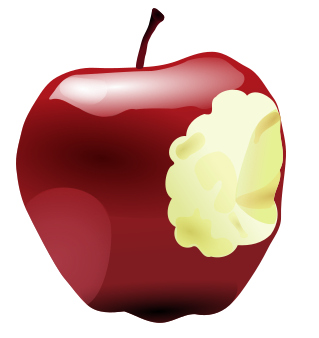 Hackers have released a file that they say contains more than one million identification numbers for Apple iPhones, iPads and iPod Touch devices. They claim to have obtained the file by hacking into the computer of a federal agent.

The hacking group, known as AntiSec a subset of the loose hacking collective known as Anonymous posted copies of the file on Sunday and, in an online message, claimed to have a total of more than 12 million Apple identification numbers and associated personal data in their possession. They said they obtained the file in March by hacking into the laptop of a Federal Bureau of Investigation agent in the bureaus New York field office.


The F.B.I. denied that the file was obtained from one of its agents.