These accusations were hurled by the Minister for National Food Security and Research, Syed Fakhar Imam at a recent meeting of the ECC. The MoNFS&R repeated the accusations at a meeting presided over by the Prime Minister, recently.


"Ministry of National Food Security & Research repeatedly requested Ministry of Commerce /TCP to make arrangements for maintaining strategic reserves of wheat in order to avoid price fluctuation and shortages etc. However, it regretted to note that such arrangements were not made in time," said Imam.


The inordinate delay in import of wheat has caused billions of rupees' financial loss to the national exchequer.


The sources said, there is an impression that Chairman TCP, Dr. Riaz Memon has not complied with the decisions of the ECC regarding import of wheat in time due to which a mild crisis like situation has emerged in the country.


According to sources, Dr Memon is angry at the Commerce Ministry for not supporting his case for promotion to grade 21 which is why he did not show agility in the import of wheat when the price of the commodity comparatively lower than at present. Chairman TCP, who is retiring next month went on medical leave and is not responding to the Ministry.


The sources said, the Ministry has to constitute a medical board to authenticate the claim of Chairman TCP, but this process will take a couple of weeks and by then he would have retired.


Minister for Interior, Sheikh Rashid Ahmed warned the government that wheat issue is a very sensitive issue as it relates to food security and that due to fast evolving political circumstances in Afghanistan demand for Pakistani wheat is increasing since the last one month which will also affect local prices of wheat. Therefore, it was in the best interest of the country that procurement of wheat may be immediately done.

The government recently approved a tender of lowest bid price offered by M/ s. Cargill, Pakistan @ US$ 369.50/- MT for the quantity of 120000 MT, during the shipment window of October and November, 2021.


The ECC directed the Ministry of Commerce/ TCP to procure 400,000 MT of wheat immediately under this deal. The ECC also directed Commerce Ministry to expedite the import of wheat through G2G arrangement. 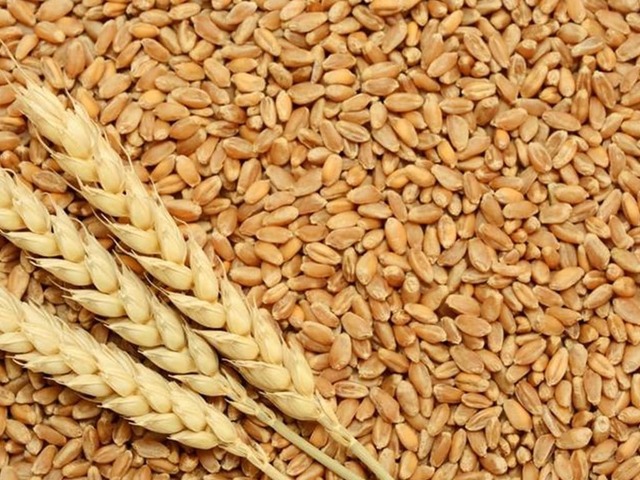 * The inordinate delay in import of wheat has caused billions of rupees' financial loss to the national exchequer
www.brecorder.com
Advertisement