The best Budget speech by any Finance Minister

Pakistan's newly appointed Finance Minister Shaukat Tareen's Budget speech was the best that I have ever heard by anyone to deliver in the world. He spoke and presented the budget with such authority, command, and expertise that would have astonished many economic scholars and gurus in the world. I got an impression if a well-written economic book that was speaking to the audience all across the world and giving the minutest details of economic factors that affect all sectors and sections of financial, economic, monetary, and fiscal aspects of a country's economy.

It was a masterstroke covering financial and management accounts of multinationals, smallholding, large holdings, small traders, retailers, wholesalers, Limited companies, PLCs' and even how stallholders do their daily trading. I believe that elaborated on everything topic of the world that concern a country's economy and how to grow it in prosperity and sustainable long term economic growth and make Pakistan one of the leading developed nations in the region. In Sha Allah.

I honestly believe that Prime Minister, Imran Khan has made a brilliant choice in appointing Mr Shaukat Tareen as the Finance Minister of Pakistan, and with his sagacious, able, prudent, and visionary leadership Pakistan will become of the leading economies of the world as well as one of the strongest military powers both in nuclear and conventional weapons. I could not be more convinced than ever before in my life to say that Pakistan and its masses are heading for a glorious and prosperous future. Ameen 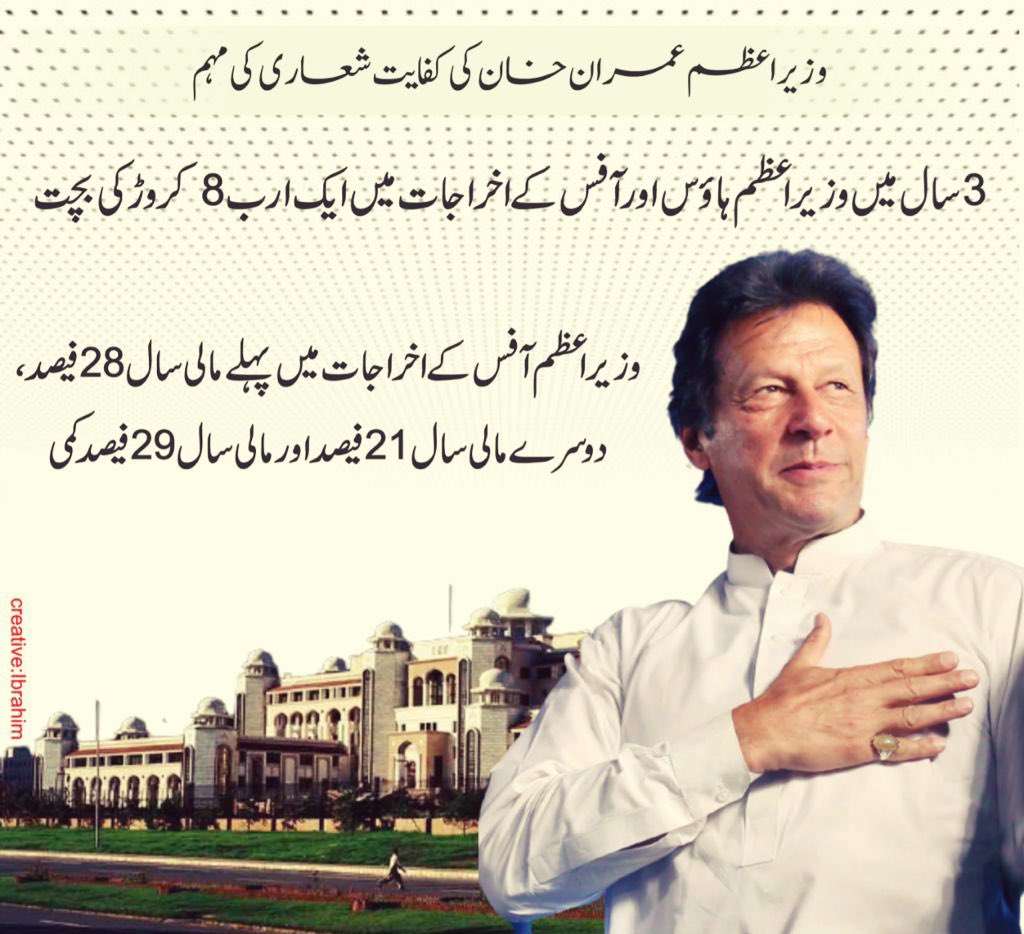