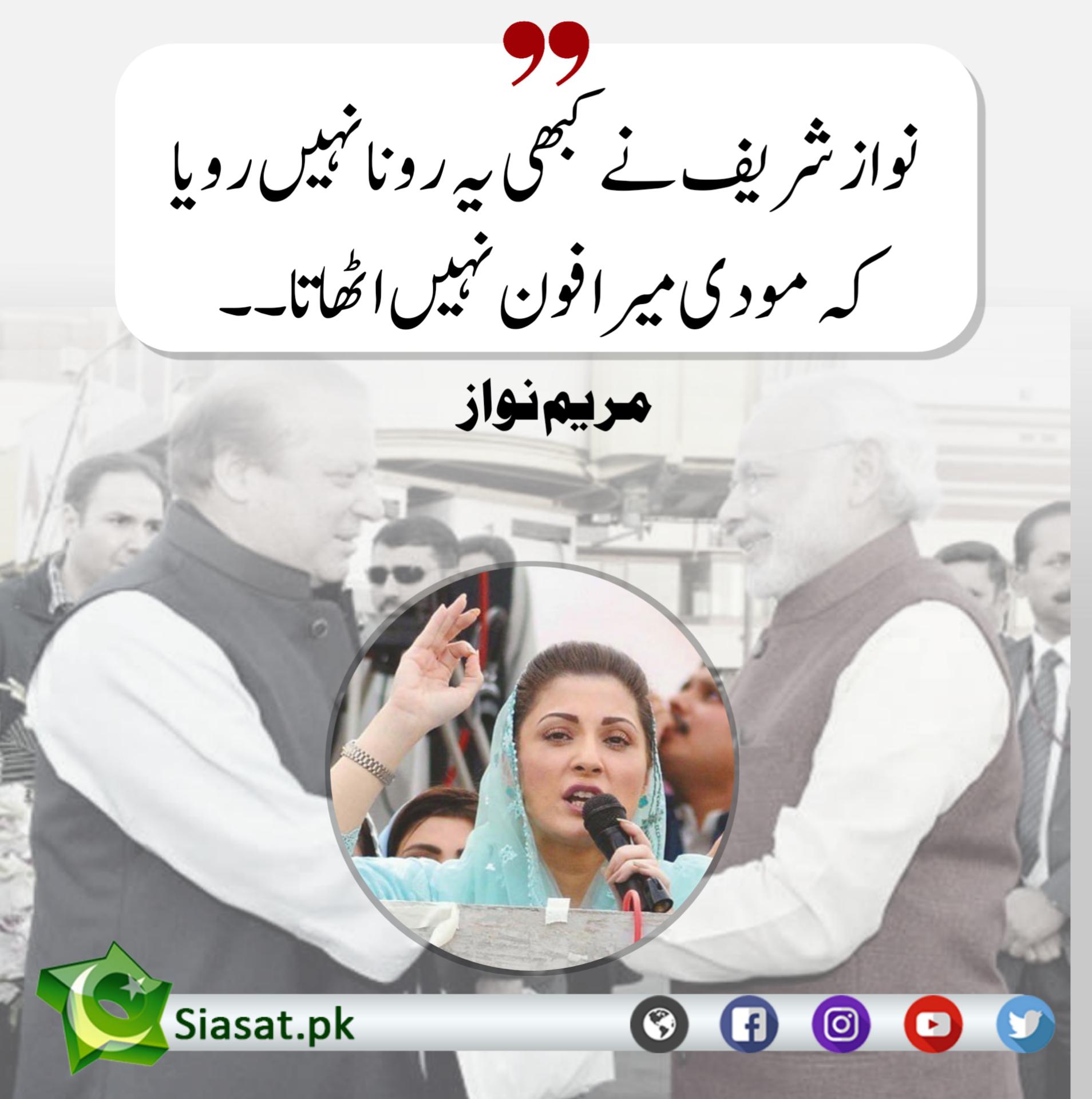 This woman is very eager to have eggs on her face.

Soon she is going to have another stupid comment thrown back on her face, when the Establishment and Agencies of Pakistan are going to disclose in details, what really happened to the daughter of the Afghan Ambassador.

Sheikh Rasheed has already hinted and declared in very clear words that RAW is involved and it is one of their project which has backfired on them.

Maryam , her father, her uncle, her cousins, all are traitors, they should be tried and given death sentences for treason against state of Pakistan.
Last edited: Jul 19, 2021
S