All these Aaro Bharo Gharo deserve Phansi for destroying Pakistan
A 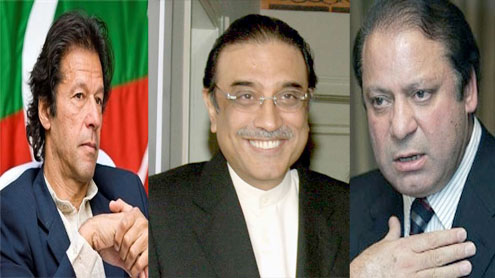 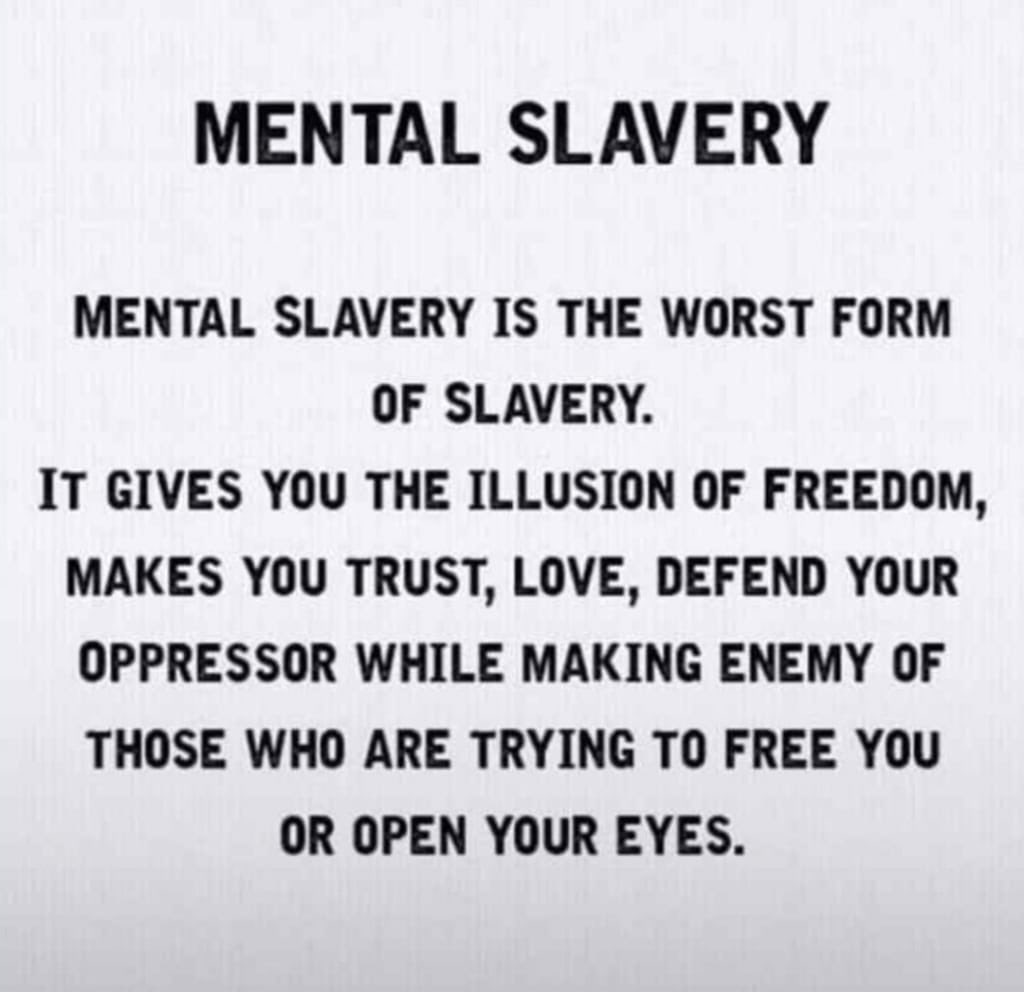 Pakistan would’ve been easily rid itself if these idiots only if media just questioned their stupid logics.

but instead media unki haan main haan milata raha. i’ve seen so many times they will tell the anchor you know how much restrictions u have ans rhe anchor will say yes.

Only once in Kashif Abbasi show, he said clearly i Never has any pressure and asked other anchors and they all said none

Javed Latif is right to demand this punishment that despite IK is PM of Pakistan for over 3 years and yet no corruption which is a trade mark of our former PMs. We Pakistani must demand IK to prove he is a good Pakistani Muslim by doing corruption so that we can raise our head in the world that Alhamdu Lillah our PM is corrupt like before.
A

True...........he is getting frustrated and touching the last limit of madness

Munawarkhan said:
only if media just questioned their stupid logics.
Click to expand...

Bhai saab, you are not factoring in tokris in this equasion. The tokri factor is the key here. Also then we have bright sparks like Hamid Bhatti and Rauf Klasra who instead of questioning this stupid logic, instead do more gas lighting themselves and create more rumours themselves.

Now this narrative has seeped into the Pakistani mindset. You can see it for yourself here, well educated overseas living, pro khan and govt members have fallen for this narrative.

Here is an idea start a poll and see the results yourself.

Chitti moucha alaa bandar 2.0 ( Version 1.0 is ayaz sadiq ) was once before arrested on making anti state speeches, now his bail should be revoked and re-arrested. But Lohar court.......agay aap khud samajdar ho. 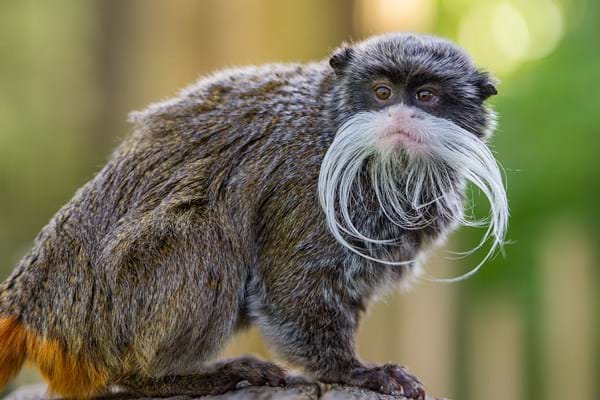