Pakistan is one of the safest havens for all Fake entities.
We have Renegade Politicians, Corrupt Beaurocrates, Immoral ignorant Media selling Fake News-defending thieves, Unethical religious Mullahs using fatwa for personal gains, a Putrid Judicial system, Rotten policing with dishonest officers & their rank & file, Pilots flying with Fake licenses risking the lives of thousands, Intelectuales sold to the enemies & promoting enemy narratives against its own country.
People occupying the topmost positions without any meritocracy only quality they have is loyalty to the corrupt politicians.
It was not an easy task...it took long 30 years of hard work for Noora, Zardari & Co to make it to this stage.

But fortunately, that is not the end of the story.
A reverse countdown has been initiated already since 2018 & would continue till at least the end of 2028, Inshallah.
Now things are heading in the right direction, with each passing year improvements are being visible. So nothing to worry about ... just chill.
H 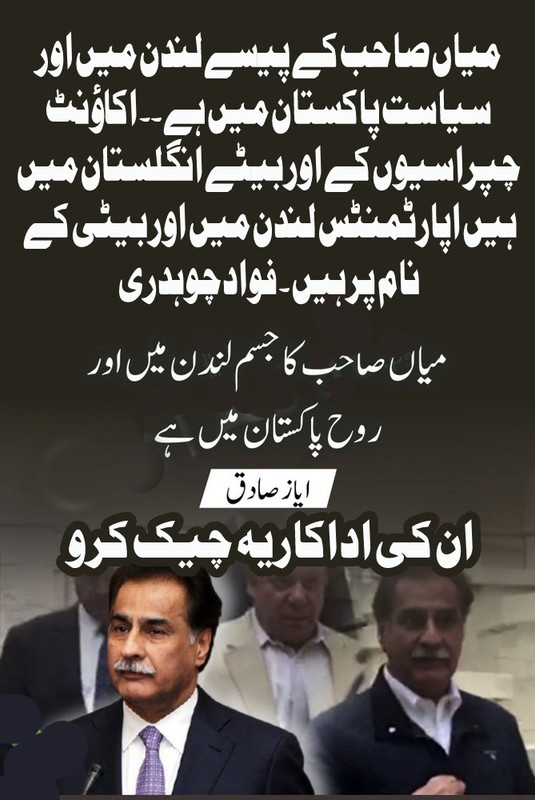