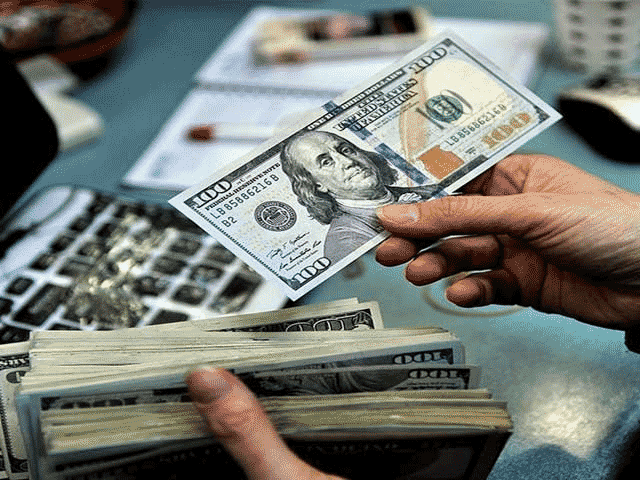 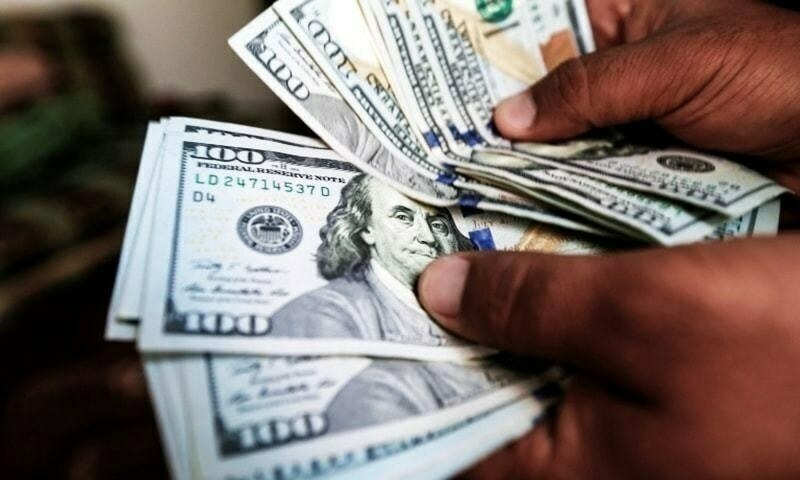 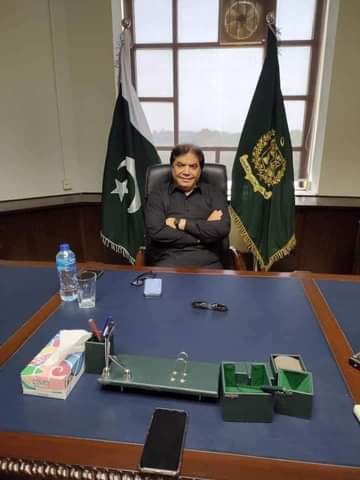 This is alarming..Within 60 days ours foreign debt jump due to $ rises..
Master mind of regime change damage Pakistan. Not only political but also economically.
T

Very bad situation. 16 rupees in a month.
A

Khattak_KSA said:
So Saeed Anwar record of 194 was broken yesterday and Fahar Zaman record of 207 is in serious trouble —- to be broken in few days—
Click to expand...

When imported beggar aka Showbaz became pm Nani420 and Dadoo Aurangzeb were boasting that everything will be done on Showbaz speed.In other words the economy will be fixed within days,all major projects like dams will be completed in months.The only thing that has happened is that the rupee is falling at the rate of Showbaz speed.
The corrupt media had created a perception about Showbaz as the most efficient administrator.He was hailed as the top performer.The media started saying that other provinces wanted people like Showbaz to be their CMs.This was nonsense.Showbaz did nothing in Punjab.He made no reforms in police,health and education departments.He got the funds from federal gov and spent them on roads and underpasses in Lahore.This joker is not a leader.He should work as a contractor(thaikaydar).
A 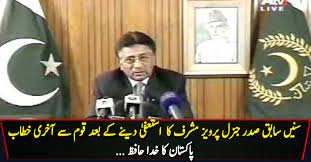 This sentence came from heart of Ex-President ,as he knew these duffers very well. Like UAE, Saudi and Chinese know very well if any head is willing to visit they understand Maha Bhikari is knocking our doors.
Last edited: May 17, 2022
A

Pakistan in Hands of Aaro, Bharo, Gharo and Dharo- Nanga Karkey Maro Inn Haramion Ko. Use Nuclear Bomb finish their whole family. Otherwise you will never get a chance to use Nuke? 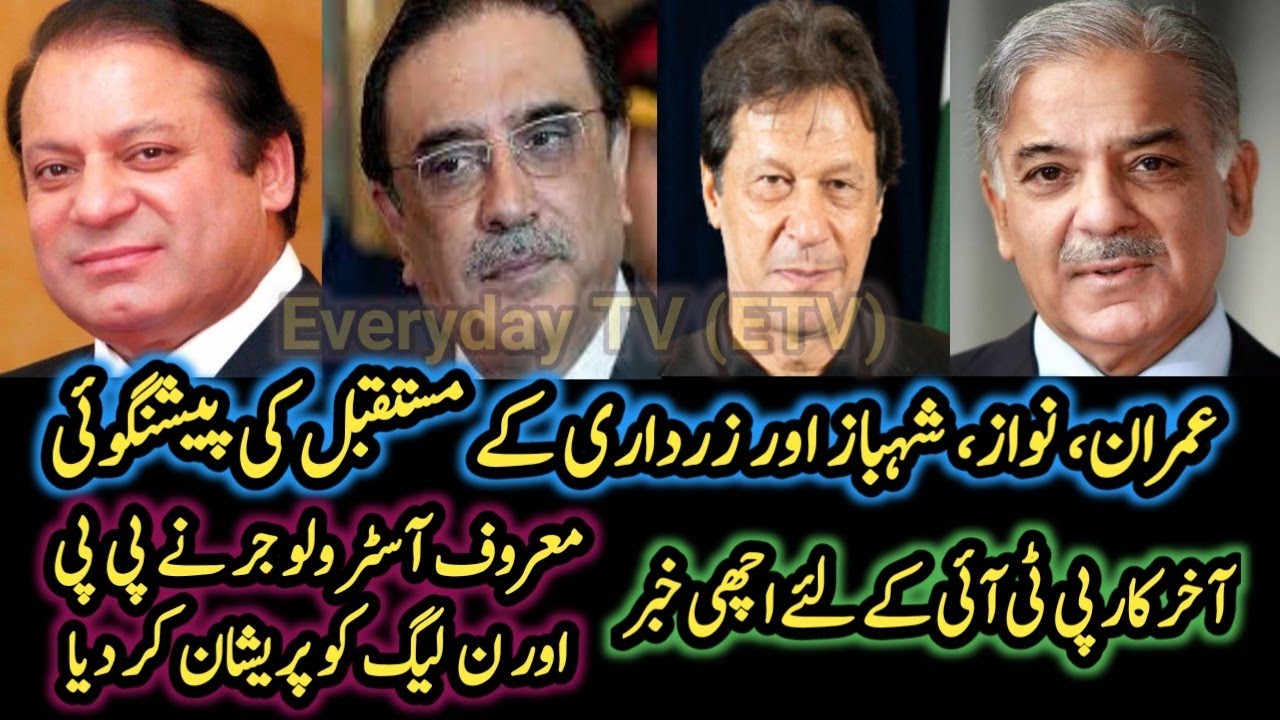 They Failed due to Musharraf - A classical Paindoo Logic. And in my view , Musharraf shining success was due to worst performances of these Aaro, Bharo, Gharo and Dharo.
Last edited: May 17, 2022
T

there i a global usd high demand going on at the moment, and uncertainty in pak is also fuelling it further

pti ke mismanagement will take a long time to cleanse

Khattak_KSA said:
So Saeed Anwar record of 194 was broken yesterday and Fahar Zaman record of 207 is in serious trouble —- to be broken in few days—
Click to expand...

thinking said:
This is alarming..Within 60 days ours foreign debt jump due to $ rises..
Master mind of regime change damage Pakistan. Not only political but also economically.
Click to expand...

The Oasis said:
Thank you Pak Army
Click to expand...

You wanna know what resolute and recalcitrant nations are like? In the face of decimating world sanctions and economic barricade, Russian Ruble is at 5 year high against USD today.
1 USD: 64 Ruble

But, then they don’t have anyone with surname Bajwa !
A