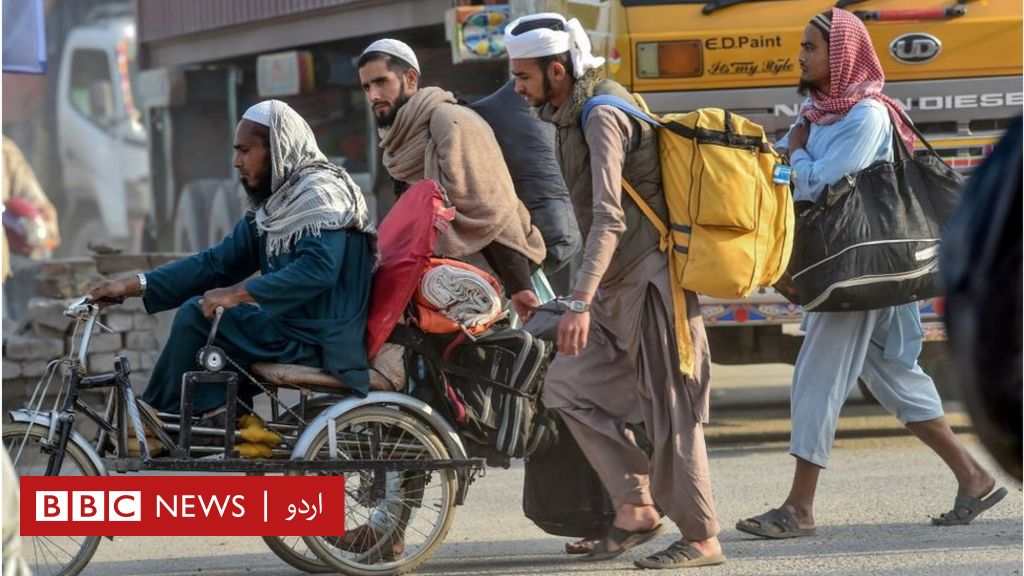 Everybody knows who does what, first many were victimising shia community for lapse and now Tableeghi jamaat.


The fact is pandemic spread with social contact and travelling. The organisers of the Ijtimah are responsible for criticism at this stage. It is almost 3 weeks since govt media is war5ning everybody against social gatherings and travelling.

The more someone defends it more it get worse so its better to follow the standard guidelines that stops the spread. Simple is that.

I am told by a friend that his jamat in BHalwal, they were in masjid. Local SHO brought three people who were suffering from cold/flu like and asked the Ameer to add these folks to the jamat . The Ameer was wise enough to tell him that we have been disbanded and jamats are returning home, so we cant take them. But thepointis what was the conspiracy behind a SHO brining three sick people, was it to malign them at a later stage... Allah knows.
M