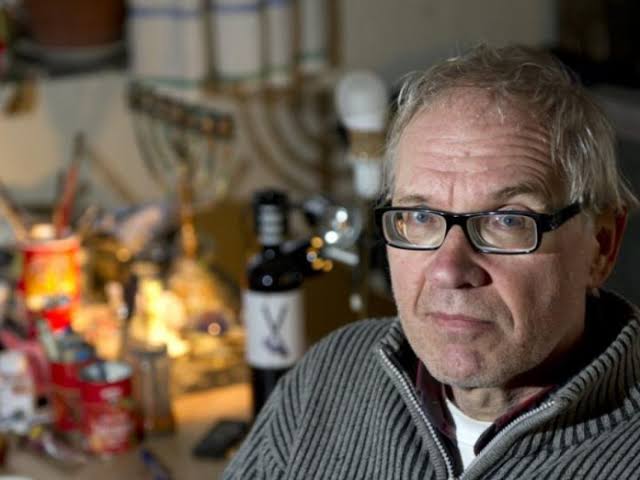 A Swedish cartoonist who sketched the Prophet Muhammad's head on a dog's body has died in a traffic accident, according to local media.

Lars Vilks was reportedly travelling in a civilian police vehicle which collided with a truck near the town of Markaryd in southern Sweden.Two police officers were also killed and the truck driver was injured.

Vilks, 75, lived under police protection after being subjected to death threats over the cartoon.The cartoon, published in 2007, offended many Muslims who regard visual representation of the Prophet as blasphemous. It came a year after a Danish newspaper published cartoons of the Prophet.

Police have not revealed the identity of those killed in Sunday's incident, but Vilks's partner confirmed his death to Dagens Nyheter newspaper.

A statement from police said it was still unclear how the collision occurred but initially there was nothing to suggest that anyone else was involved.

The cartoon caused outrage and led then Prime Minister Fredrik Reinfeldt to meet ambassadors from 22 Muslim countries in an attempt to defuse the situation.

In 2015, Vilks attended a debate on free speech that was targeted in a gun attack in Copenhagen. He said he was probably the target of the attack, which killed a film director.

His accountability will continue in the next world, insha'Allah.

Sounds like he is going under witness protection program,
state does not want to pay for security anymore.
A

Sad that none of us could send him to the next world.

You must be in pain by loosing your brother.

It was the First taste of Fire which is not that hot as compared to the fire of HELL. NOW this dog will stay in in Hell forever..... Punishment of Hell and Fire is really sever.

IM SHAH said:
It was the First taste of Fire which is not that hot as compared to the fire of HELL. NOW this dog will stay in in Hell forever..... Punishment of Hell and Fire is really sever.
Click to expand...

What do you want to say that ?

such786 said:
You must be in pain by loosing your brother.
[/QUOT
Click to expand...