94% of Pakistanis unaware of GDP

94% of Pakistanis unaware of GDP​ 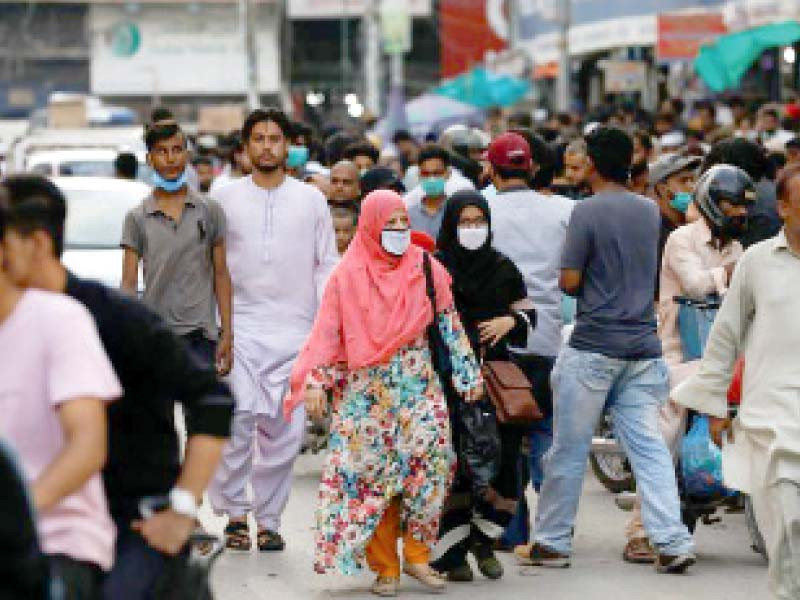 ISLAMABAD:A public opinion poll reveals that nine out of 10 Pakistanis are unaware of economic indicators like current account deficit and gross domestic product - the two yardsticks that have been drummed as a reflection of economic turnaround in the outgoing fiscal year.

The findings of the latest series of the Ipsos survey showed that for majority of the respondents increasing rates of inflation and unemployment remained the topmost concerns. The surveyor asked the respondents whether they were aware of six most commonly used economic terminologies by the government and the media. These are gross domestic product, current account, fiscal deficit, per capita income, stock exchange and foreign exchange reserves of Pakistan.

According to 91% respondents, they were not aware of current account deficit - the gap between external receipts and payments. The most frequently indicator that Prime Minister Imran Khan has used in his speeches is the current account.

The premier said that the economy has come out of the woods as the current account deficit of $19 billion of 2018 has been turned into a surplus. About 97% respondents said that did not know about the fiscal deficit - the gap between government revenues and expenditures, which eventually leads to increase in the public debt.

Also for 98% respondents, the per capita income was an alien terminology.
The government ministers often boast about booming stock exchange but 91% respondents do not know about it. Similarly, the government and the media often talk about increase and decrease in foreign exchange reserves. Around 97% respondents said they are unaware about it.

These economic indicators reflect the health of an economy and their deterioration carries adverse implications for economic decision making and overall wellbeing of the people. Pakistan’s economic conditions have remained fragile for the past many years and things have deteriorated further in the last almost three years, except for improvement in the current account deficit that too was achieved by slowing economic growth.

Inflation has remained the single-most worrisome issue for Pakistanis, followed by unemployment, poverty, electricity prices and increasing burden of taxes as other worrying issues, showed the poll results. Unemployment and high inflation are the top concerns, concerning Pakistanis consistently since August 2019.

People were questioned about their confidence in the economy, their opinion about the current situation compared to a year earlier, investment decisions, job prospects and the most worrying issues for them. The survey was conducted on June 8. Results of Ipsos research are based on primary data collected from the nationally representative sample of 1,100 people.

An overwhelming majority, four in five Pakistanis fear the country is heading in the wrong direction. This sentiment has no improvement since August 2019.

Since the spread of Covid-19, half of the Pakistanis repeatedly reported witnessing themselves or people known to them personally losing their jobs.Also, nine out of 10 Pakistanis are feeling less comfortable making a major purchase, or even making other household purchases.

All of this has resulted into consumer confidence index slipping 2.7 points further to 34.2, which is also much lower than the global and regional averages. In India, it was 50 despite spread of the pandemic across the country and to villages.

Last edited by a moderator: Friday at 9:20 AM
A

arifkarim said:
94% of Pakistanis unaware of GDP
Click to expand...

. We never got to witness about any survey describing the awareness of public regarding GDP when PMLN was claiming all victorious

Our awam is jahil so its really not surprising anyways. But anyways who cares, country is progressing. Awam is na-shukri and will still bitch about menhgi cheeni and tamater because they cannot see beyond that and is the existence of their entire lives.
N

Forget public.....94% of parliamentarians dont know it either.