The regulatory body in a handout issued today barred to broadcast the speeches and interviews of proclaimed offenders and absconders on national television. The PEMRA also barred the broadcast of any sort of debate on the possible outcome of the undergoing trials.

The decision has come after the speeches of the absconding three-time Prime Minister and PML-N Quaid Nawaz Sharif were broadcasted on the national television and the government demanded the authorities to take notice of it.

The directives issued by PEMRA said TV channels should ensure deployment of effective time delay mechanism and an impartial and independent Monitoring Committee or Editorial Board be constituted, as required under clause 17 of Electronic Media (Programs and Advertisement) Code of Conduct 2015, Radio Pakistan reported.

The news channels’ owners have been asked not to allow their platform to be used by anyone to mislead public through disinformation conjecturing and speculations.

PEMRA warned the media owners that licensee shall be held responsible for any biased, unfair analysis or propaganda against the judiciary and state institutions by their employees.

It also advised media channels to invite participants with due care, having credibility as fair and unbiased analysts with requisite knowledge and expertise on the subject matter.

The PEMRA also barred the broadcast of any sort of debate on the possible outcome of the undergoing trials.

you are fraud its not true you know that its just your fantasy thats not going to happen.
D

Instead of feeling ashamed that Nawaz is convicted criminal and is absconded and u are blaming.
In Punjabi its called " RAH WHICH HAGNA TAY UTTOON ANNAY KADNAY"
R

Nawaz has been adopted & assigned by the Enemies of Pakistan to sabotage CPEC & to create unrest inside Pakistan so that Gilgit Baltistan's political reform gets hampered.

He got green signal from western power that he would not be deported from UK & his looted properties would be protected. A La Altaf Hussain style.
In other words he would be an asset like Altaf to be used against Pakistan to contain China-Pakistan geopolitical interest which is an Indian-USA joint strategy.

By playing in the hands of enemies, Nawaz(only to protect his looted wealth) & Maryam became the "Enemy of the state of Pakistan"....& they would pay it very dearly.....

Petra should add Convicted as well.

They showed the public what the haraami was going to propagate and now they should ban him for life. Great decision

no doubt if given an open field, PTI has no chance

even last elections some of opposition was out behind bars, the masters knew they won’t win

come on PTI show balls and take it up the chin, Man up
B 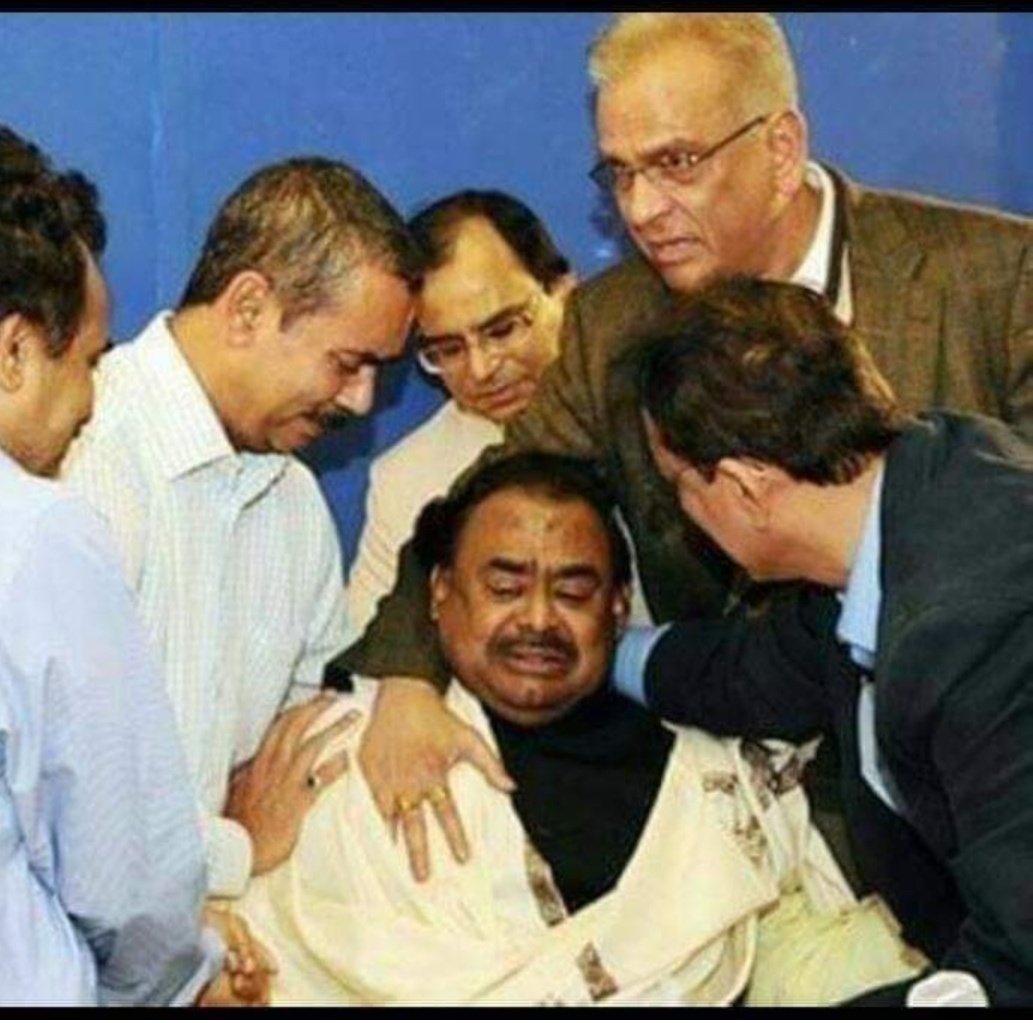 They better ban every thing from him now before this traitor gets out of control like murder Altaf Bhai.
B