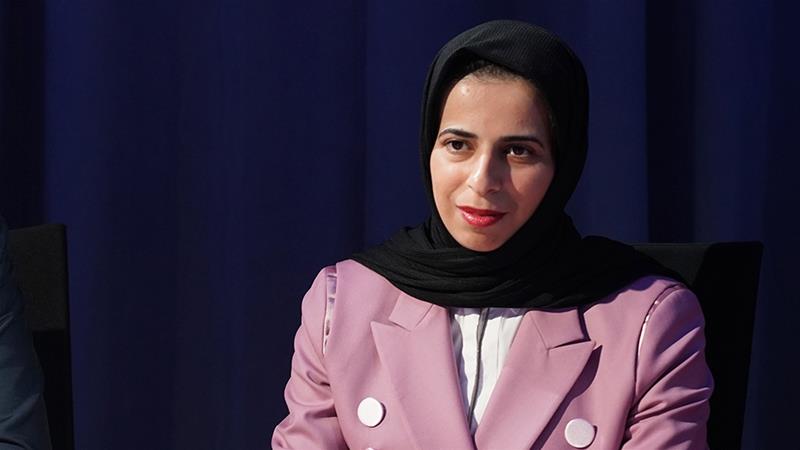 Normalising relations with Israel "can't be the answer" to the Israeli-Palestinian conflict, a Qatari official has said, adding that Doha will not join other Gulf Arab states in establishing diplomatic ties with Israel.

"We don't think that normalisation was the core of this conflict and hence it can't be the answer," Lolwah al-Khater, Qatar's foreign ministry spokesperson said on Monday in an interview with Bloomberg.

"The core of this conflict is about the drastic conditions that the Palestinians are living under" as "people without a country, living under occupation," she said.

Al-Khater's statement came ahead of Bahrain and the United Arab Emirates signing their normalisation deals with Israel in a ceremony scheduled in the White House later on Tuesday.

The deals will normalise diplomatic, commercial, security and other relations between Israel and the Arab states.

Palestinians have slammed the deals as grave betrayals by the Arab states, further undermining their efforts to achieve self-determination.

The Palestinian leadership wants an independent state based on the de facto borders before the 1967 war, in which Israel occupied the West Bank and the Gaza Strip and annexed East Jerusalem.


Israel to sign peace deal with UAE and Bahrain
Arab countries have long called for Israel's withdrawal from illegally occupied land, a just solution for Palestinian refugees and a settlement that leads to the establishment of a viable, independent Palestinian state in exchange for establishing ties with it.

Working towards unity
Prompted by the 'normalisation' of ties between Arab states and Israel, fractured Palestinian political factions are working diligently in multilateral talks to restore unity and mend the division between the Gaza Strip and the West Bank in negotiations far more promising than previous efforts.

On Saturday, Palestinian groups led by Hamas and Fatah agreed on a "unified field leadership" comprising all factions that will lead "comprehensive popular resistance" against the Israeli occupation, a statement said.

It called for Tuesday - when the signing ceremony takes place in Washington, DC - to be a day of "popular rejection". Palestinians in Gaza and the West Bank are planning "day of rage" demonstrations, and other protests are expected outside the embassies of Israel, the United States, UAE, and Bahrain worldwide.

The formation of the joint leadership group and progress in the intra-Palestinian unity talks came after a long-awaited September 3 meeting among Palestinian Authority President Mahmoud Abbas, Hamas's Ismail Haniya, Islamic Jihad's chief Ziyad al-Nakhala, and the leaders of various Palestinian entities. Gatherings were held in Ramallah in the occupied West Bank and Beirut, Lebanon.

Hamas and other Palestinian parties have for years demanded that such a meeting take place, but Abbas always rejected the move, calling on Hamas to honour previous unity pacts first.

GCC rift
In her interview, al-Khater also suggested that there may soon be progress towards ending a three-year-old boycott of Qatar by some Arab nations.

Saudi Arabia, the UAE, Bahrain and Egypt cut diplomatic and trade ties with Qatar on June 5, 2017, and imposed a sea, land and air blockade, claiming Doha supported "terrorism" and was too close to Iran.

Qatar has consistently rejected the claims and said there was "no legitimate justification" for severing relations.

The rift has frustrated President Donald Trump's efforts to form a united front against Iran in the Gulf, and a new round of US-led mediation was launched two months ago.

The efforts, backed by Kuwait, have not yet reached a tipping point, al-Khater said.

"In the past couple of months, there have been messages and messengers going back and forth," she said.

"It's very early to talk about a real breakthrough" but the "coming few weeks might reveal something new," she added, without providing further details.

Negotiations have moved beyond the 13 demands the boycotting states presented early on as a basis for any resolution, she said.

At the top of the list was downgrading of diplomatic ties with Iran, but it also included ceasing military cooperation with Turkey and shutting down the Al Jazeera network.

"We're beyond this point," al-Khater said. "The point we are at is engaging constructively in unconditional negotiations and discussions" that "do not necessarily need to include all parties at once."

The Qatari official's comments came days after US Secretary of State Mike Pompeo said Washington is hopeful that Saudi Arabia and its regional allies will end the blockade.

Pompeo said it was particularly important to build on Arab-Israeli rapprochement to better confront "increasing malign behaviour" from Iran. 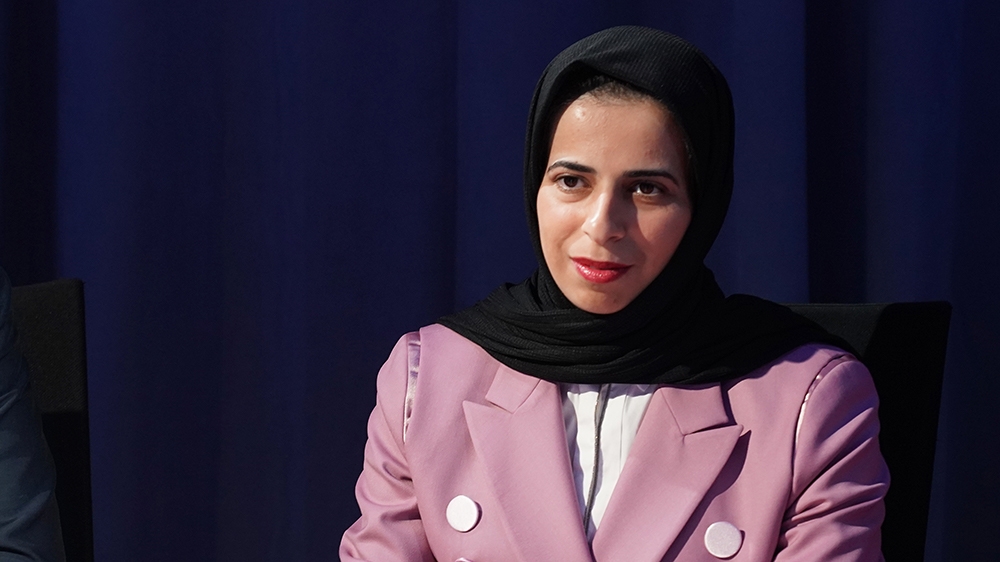 UAE now has Qatar in its rear-view mirror
Qatar's rulers mistakenly believed that extremism and enmity toward Israel would preserve its influence in the region, but the exact opposite occurred.
By Prof. Eyal Zisser

The peace treaty between Israel and the United Arab Emirates, later joined by Bahrain, is an important and even historic achievement for Israel. Alongside the diplomatic, economic and security benefits the treaty is expected to provide, it also evidences the ability to break the glass ceiling, that artificial obstacle imposed by the Palestinian question on Israel's path to peace with the Arab world.

First and foremost, however, the treaty brings wonderful tidings for the UAE and can turn it into a leader in the Persian Gulf. More than that, though, it can make it a key and influential player throughout the Arab world.

The daring and courage displayed by the UAE, which not only dropped the jaws of experts and pundits and catapulted it ahead of far larger countries – are not just a testament to its strength but to the calculated risk it took that panned out nicely and transformed the tiny Gulf state into a rising power that will only spread its sphere of influence in the coming years.

Peace with Israel is no longer a contemptible necessity foisted upon Arab states, which they then neglect so as not to antagonize public opinion in their countries. The peace treaty between Israel and the UAE and Bahrain as well tells us that peace has become a source of pride, not to mention a winning card Arab states play to solidify and bolster their status.

The UAE, over the past two decades, has blossomed into a leading economic hub in the Gulf. That's not enough, however, because in the Arab world, and the Persian Gulf in particular, money alone can't buy durability. If money doesn't come with military and diplomatic clout, a country will be at the mercy of its neighbors. And with "friendly" neighbors such as Saddam Hussein's Iraq at the time, and Iran of today, one doesn't need enemies.

In previous decades it was Qatar that sought the crown. It invited American forces to its territory, launched the Arab world's first global satellite network, Al Jazeera, and finally, also cultivated relations with Israel. Qatar, however, lost its momentum and fell behind due to a series of wrong decisions – namely exchanging innovation and modernity and it ties with Israel for radical Islam.

Qatar's rulers mistakenly believed that extremism and enmity toward Israel would preserve its influence in the region, but the exact opposite occurred. Qatar squandered its status in the Gulf and wider Arab world. Only Israel unwisely grants it's a sliver of legitimacy by allowing it to play the role of mediator with Hamas. It appears that the UAE and Bahrain peace deals are an excellent opportunity to return Qatar to its natural place and keep it locked down and isolated as a kingdom of terror and radicalism.

Either way, the UAE has overtaken Qatar and Kuwait, which with typical ingratitude refuse to help the US bring stability to the region and peace between Israel and the Arabs. Qatar is "out" – the UAE is "in." And this is just the beginning. With this peace treaty, Israel not only gains an ally, but also a powerful strategic partner with an increasingly prominent role in the Arab world.