LOL infact the world is seeing that Americans cant even evacuate without pakistans help. There is a difference between bending over and remove your bottoms and helping someone leave for good.

What kind of idiot would even compare giving addas to this? 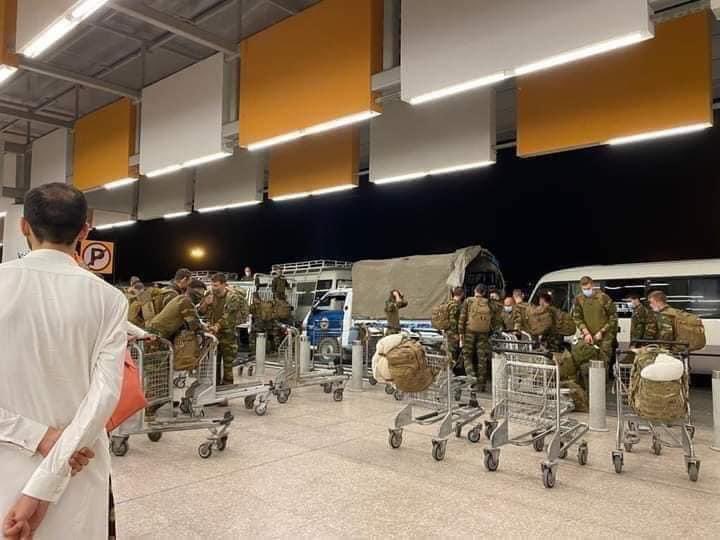 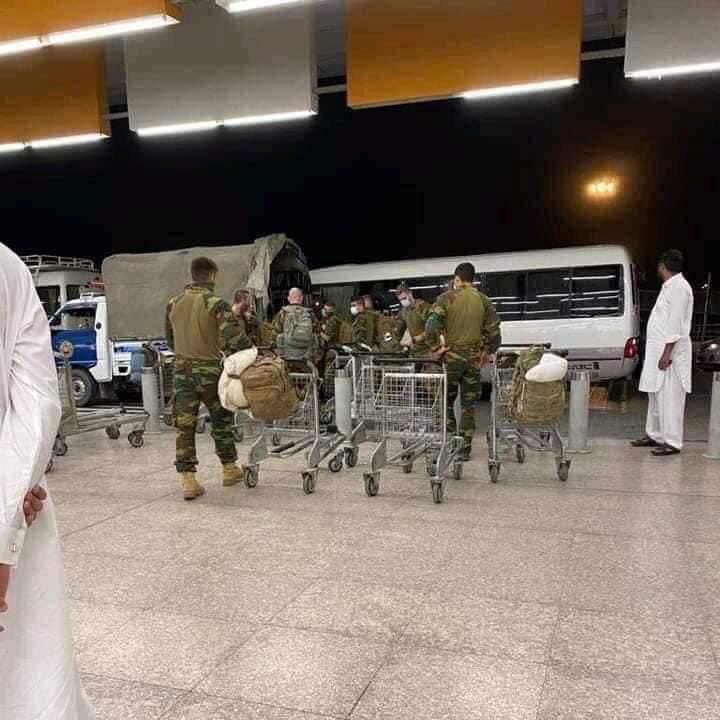 haha do you really think this type of decision would have been taken by bongee khan??
Khan sb's ka kaam sirf khabon khayalaon kee batain karna hay
these important matters get dealt with elsewhere,

miafridi said:
So Paid Propaganda Brigade can't distinguish between providing Airbases to another country for airstrikes into neighbors and temporary shelter on humanitarian bases.
Click to expand...

miafridi said:
So Paid Propaganda Brigade can't distinguish between providing Airbases to another country for airstrikes into neighbors and temporary shelter on humanitarian bases.
Click to expand...

Seriously? The thread starter does not understand difference in logistics support to attack a country and logstic support to escape from the country... 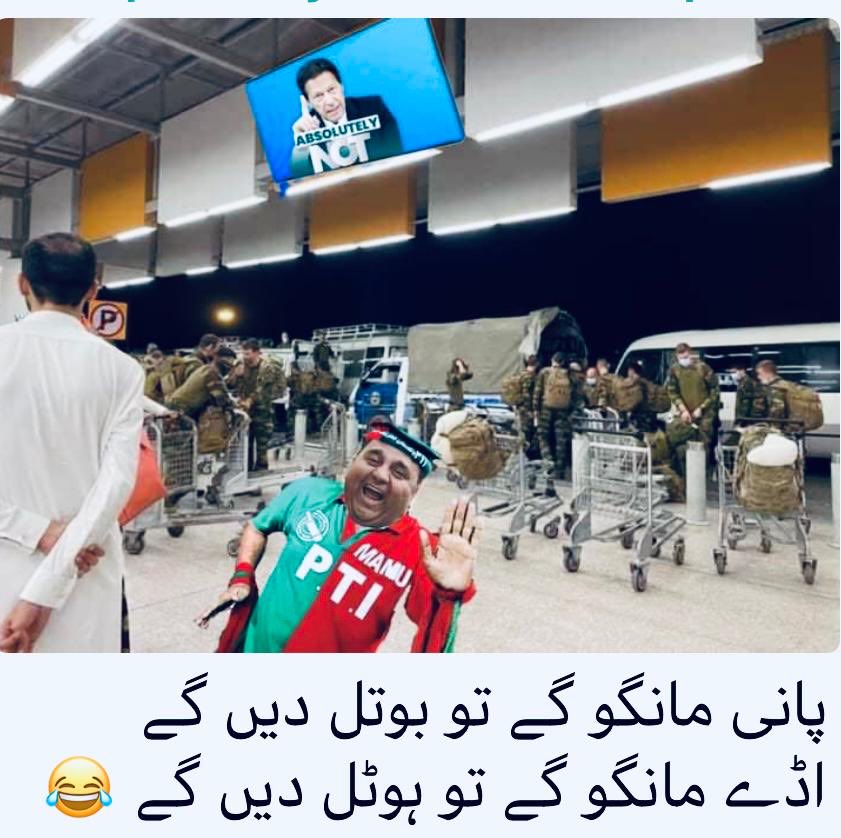 miafridi said:
Shamsi Airbase was operational until December 2011 when it was finally vacated after the deadly NATO airstrikes on Pakistan Army that killed 24 Pakistani soldiers. While drone strikes continued on Pakistani soil even after closure of this base during the entire time of PPP and PML-N.
Click to expand...

It was leased to the United States by Pervez Musharraf between 2001–2002.

At the request of the United States, Shamsi was sub-leased by the UAE to the United States on 20 October 2001 with the approval of then Pakistani Government of President Pervez Musharraf and was further developed jointly by the CIA and the USAF as a military airfield.[2] The US constructed two permanent and one portable hangars at Shamsi for housing drones, in addition to support and residential facilities, and recarpeted the asphalt runway to enable its use by large and heavy military aircraft.

On the night of 9 January 2002, a United States Marine Corps KC-130R refuelling aircraft crashed after hitting a ridgeline on approach to Shamsi, possibly due to crew disorientation, resulting in the deaths of all seven crew members on board.

In February 2009, The Times (London) claimed that it had obtained Google Earth images from 2006 that showed Predator drones parked outside a hangar at the end of the runway at Shamsi. The Times investigation was in response to a statement by US Senator Dianne Feinstein that the CIA was basing its drone aircraft in Pakistan. The US company Blackwater was also reported to have a presence there, hired by the government to arm the drones with missiles.[4] The Pakistani Government had initially denied that the airfield was being used as a base for US military or covert operations but confirmed the same later. The New York Times cited a senior Pakistani military official as saying that in 2009 the drone operations were moved across the border to Afghanistan.

On 13 May 2011, following the Abbotabad Incident of 2 May 2011, Air Chief Marshal Rao Qamar Suleman, Chief of the Air Staff, Pakistan Air Force (PAF) confirmed, in an in-camera briefing to a joint sitting of the Pakistani Parliament, that Shamsi was not under the control of the PAF, but under USA control.

In June 2011, Pakistan, led by Zardari Government, publicly ordered the US to remove all its personnel from the airfield. 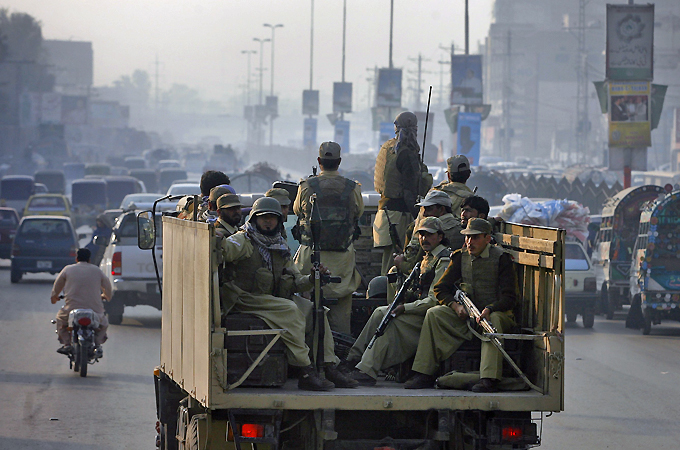