The hostage taker told authorities he wanted the release of Aafia Siddiqui, convicted in 2010 of attempted murder of U.S. soldiers, from federal prison.

DALLAS — All hostages have been released safely from a synagogue in the Dallas-Fort Worth area following a more than 10-hour standoff, and the man responsible is dead, according to local and federal law enforcement officials.

A group of four people, including the rabbi, were taken hostage at about 10:41 a.m. Saturday at Congregation Beth Israel, a Reform synagogue in the city of Colleyville, about 30 miles northwest of Dallas.


The hostages were being held by a man demanding the release of a federal prisoner being held in North Texas who was convicted in 2010 of attempted murder in a terrorism-related case, officials said.

One of the hostages was released shortly after 5 p.m. and FBI crisis negotiators continued to communicate with the man in the synagogue Saturday night.

Miller said the suspect, whose identity has not been released, is dead. Officials did not release details on how the man died.

Wake up Pak said:
Why synagogue?
Click to expand...

Wake up Pak said:
Why synagogue?
Click to expand...

Don't know for sure yet.

Probably, but still makes no sense.

Sohail Shuja said:
Don't know for sure yet.
Click to expand...

Because these Muslim terrorists hate Jews

Could be one possible reason.

Wake up Pak said:
Probably, but still makes no sense.
Click to expand...

Don't know for sure, but it appears that US is trying to send out a message to the Jews of Ukraine and Russia that it is their saviour from the Muslim terrorists.

The tension between Russian and US over the Ukraine crisis is really boiling up. Three rounds of failed negotiations...

But I would still say that it is a wild guess. It is just too early to jump to any conclusions.

Wake up Pak said:
And vice versa.
Click to expand...

If Jews hate Muslims so why do they have 17 percent of population in Israel Muslim? How many Jews Muslim countries have in comparison? Who hate who? 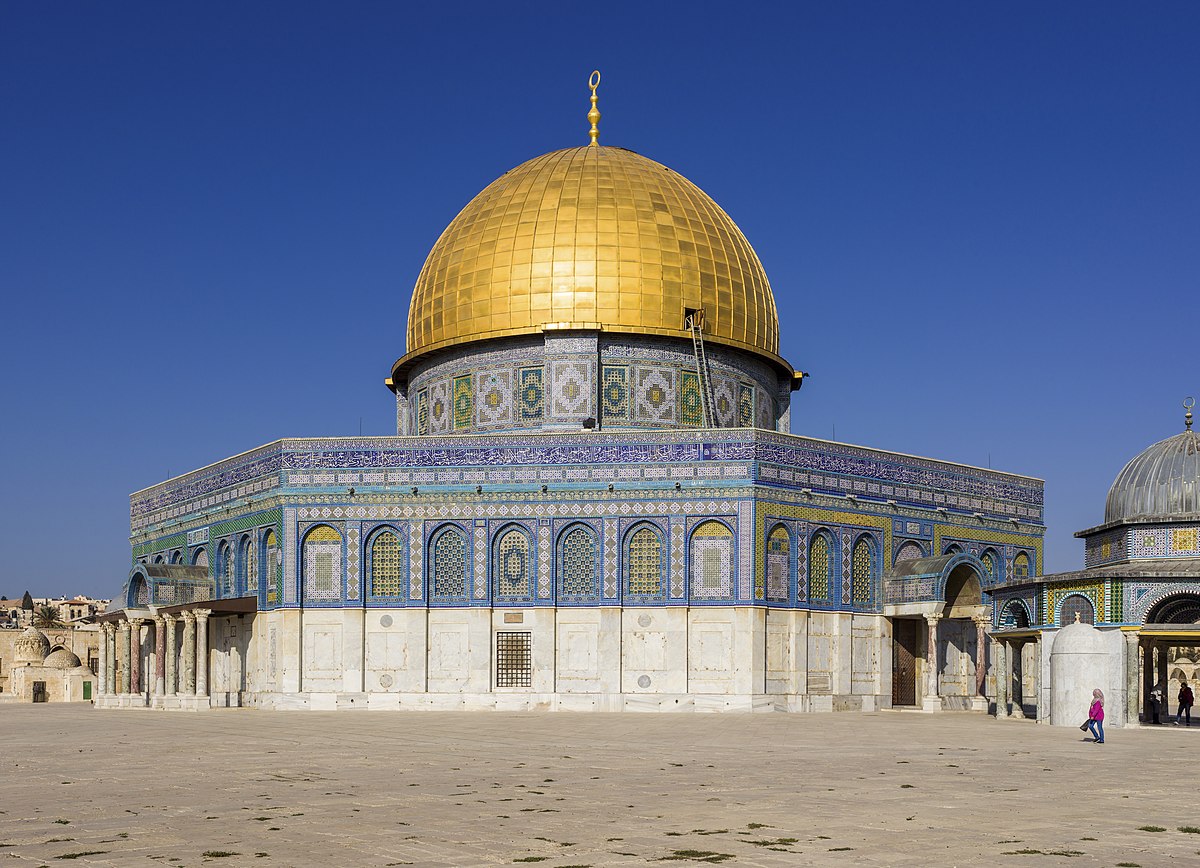 Muslims were supposed to be the guardians of worship places of non-Muslims.
S

All is Jewish conspiracy, he just happened to be there for Shabbat dinner and Jews hatched a plan to kill him. Does look this innocent man does he look like a terrorist 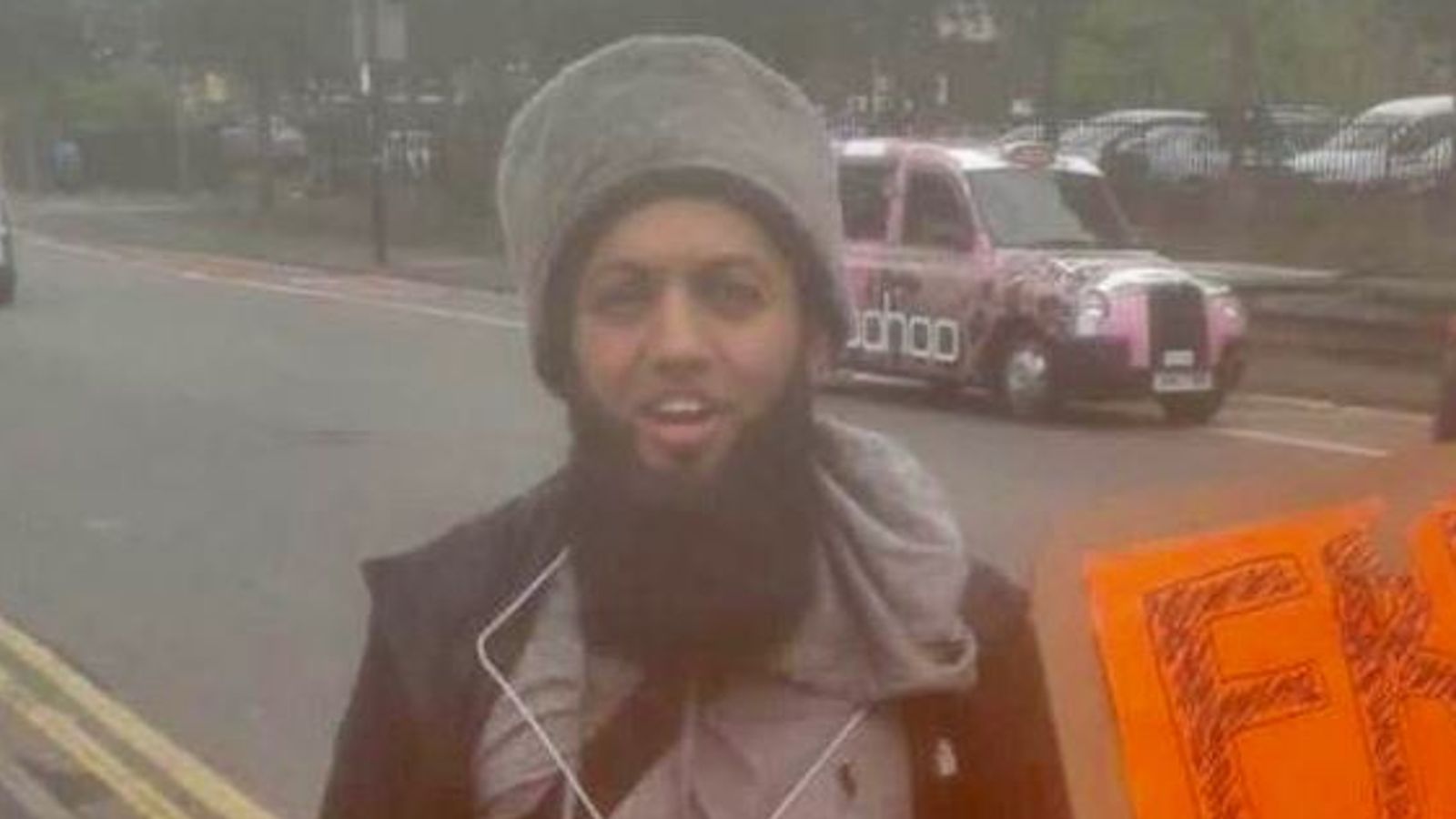 arifkarim said:
Jews hate Muslims so why do they have 17 percent of population in Israel Muslim?

Let's not go there again in circles.

Wake up Pak said:
Muslims were supposed to be the guardians of worship places of non-Muslims.
Click to expand...

Supposed to be. Reality is different entirely

arifkarim said:
Supposed to be. Reality is different entirely
Click to expand...

The reality is that we are not adhering to the teachings of the Quran.

Wake up Pak said:
The reality is that we are not adhering to the teachings of the Quran.
Click to expand... 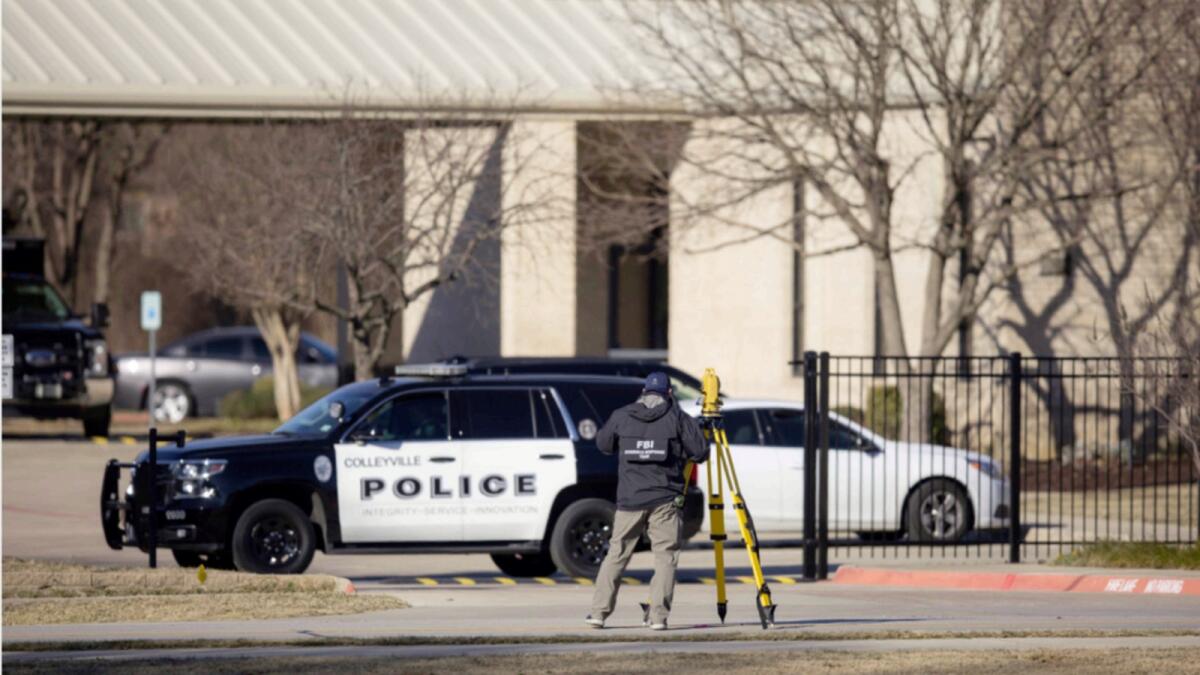