He should have resigned to show his grievances or dissent! That is the way to keep your grace and political maturity intact.

You should have resigned and then voted for PML-N to say this "ALHAMDULILLAH", but you have proved that you are also a thick skinned ordinary liar. No one knows you but a few. You got your name because of IK. I have spent on PTI just because of IK and my belief that he is doing good for the nation. I am neither doing any favor to IK nor expecting any personal favor in return but the betterment of my country and nation.
Now I have a question for you. How will you answer to the favor of tens of thousands of people who voted you just because of IK? 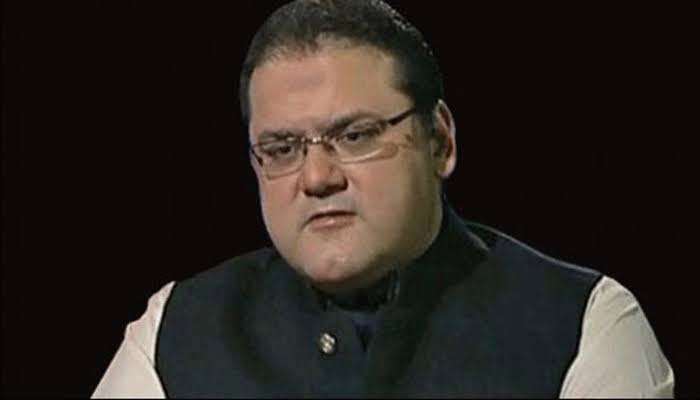 Aleem Jeee !!!!
You should had self resigned instead of kicking out by Court . 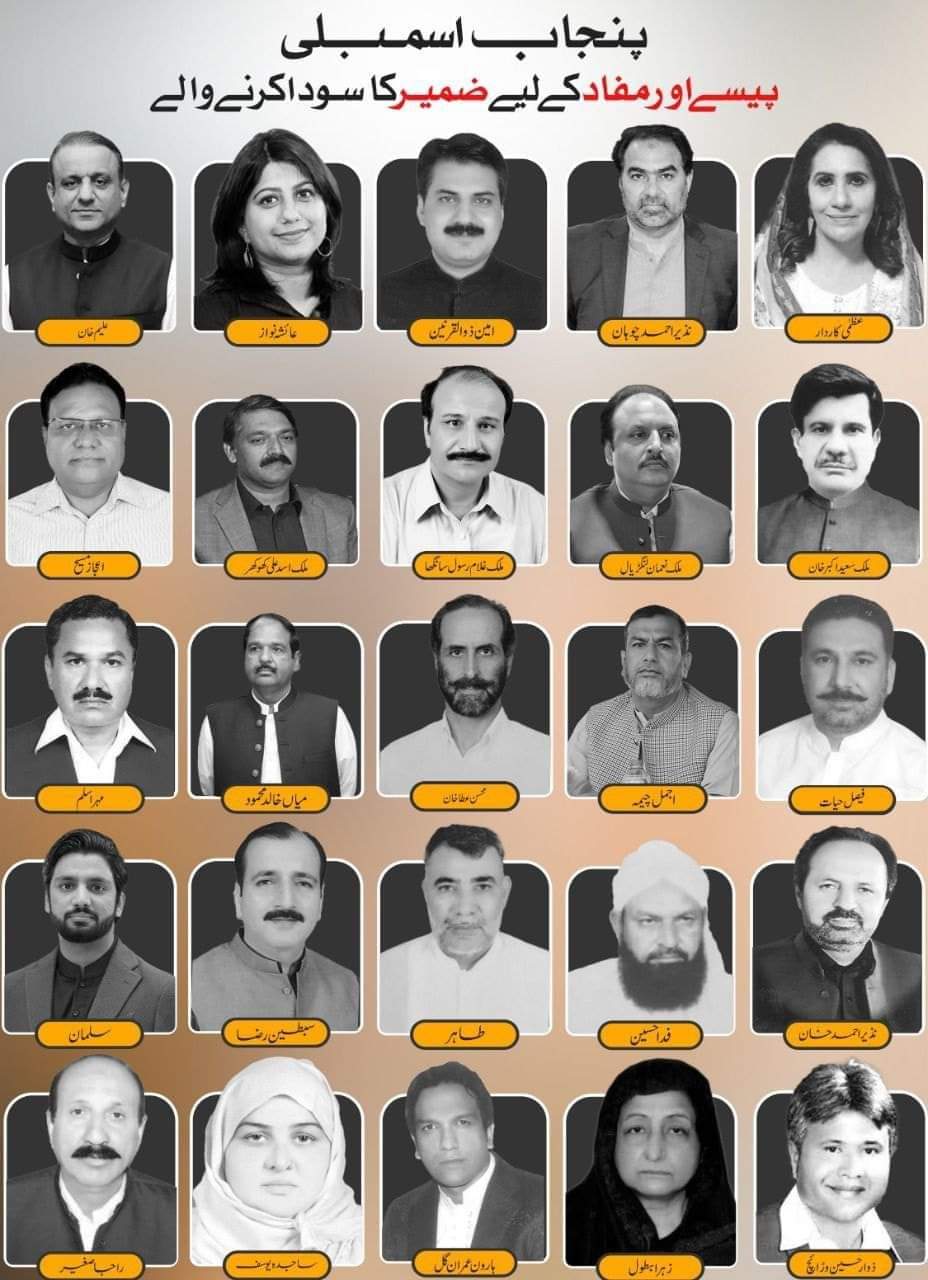