Better coverage on this site. 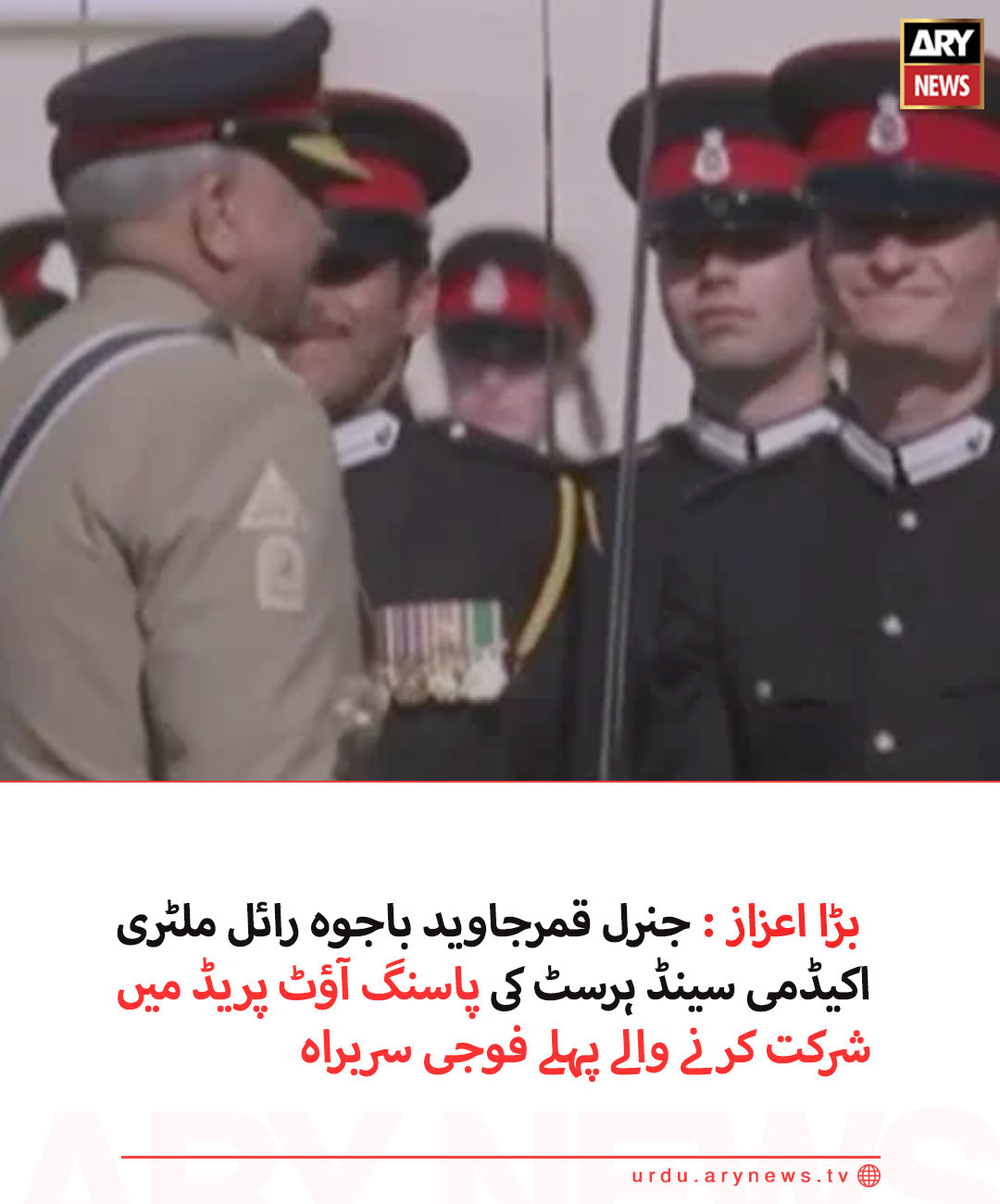 A reward that is often given to our traitors for their services by these Imperial Powers.

carne said:
A reward that is often given to our traitors for their services by these Imperial Powers.
Click to expand...

I clearly remember when Kayani paid a visit to the US army base and he was rewarded medal(s).

What services did he do in his 6-year tenure as COAS and a tenure as DG ISI that would prompt the US to reward for his services?
I then realized these were the events that happened under him:
- Militants taking over FATA and Swat
- Musharraf’s overthrow (through proxies - media, lawyers)
- Benazir’s assassination
- Suicide attacks
- Target killings in Karachi
- Abbottabad Operation
- Drone Strikes
- Economy’s downslide
- Law and Order situation
- Partnership with Zardari and Nawaz Shareef
You must log in or register to reply here.
Share:
Facebook Twitter Reddit WhatsApp Email Share Link
Sponsored Link